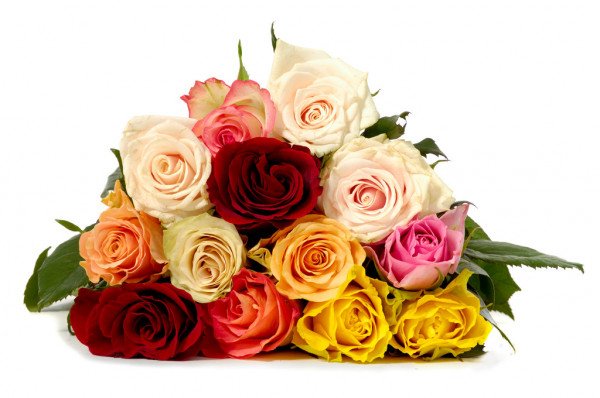 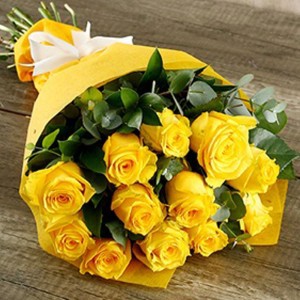 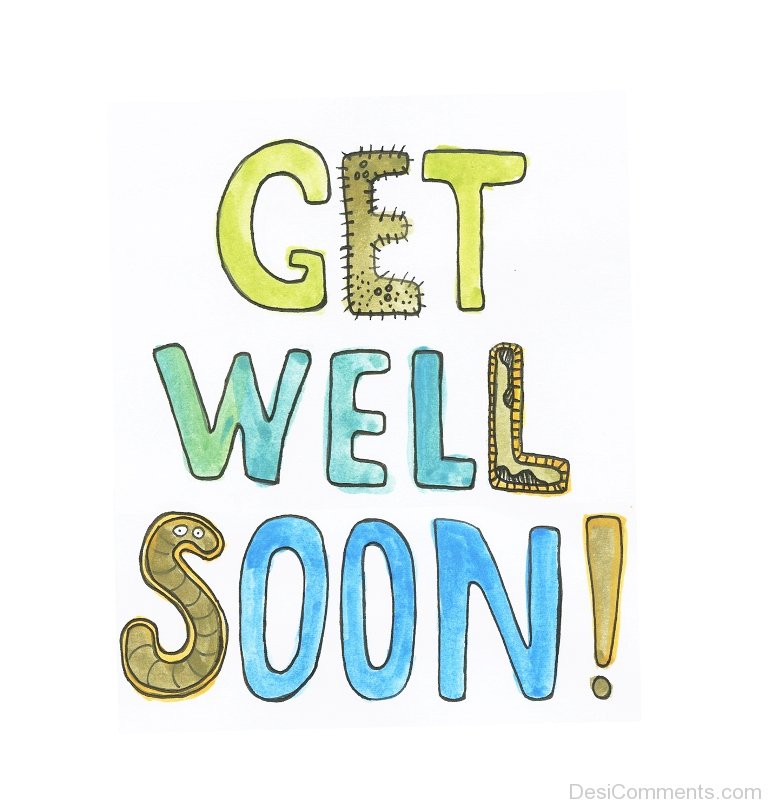 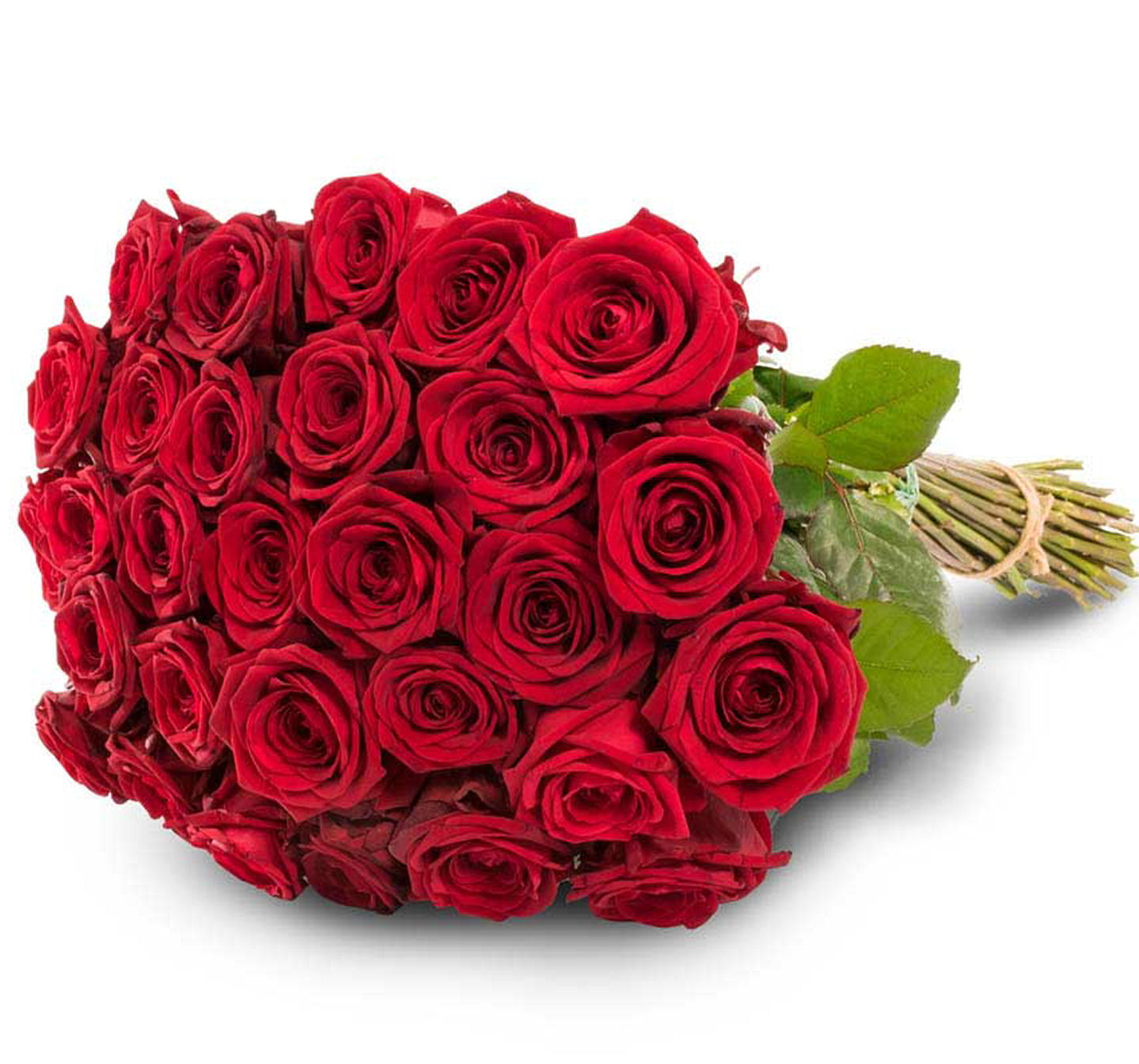 I'm from uk and have sent this bouquet to numerous family and friends in Mauritius for different events, and every time they have received a gorgeous flower arrangement! A perfect gift, way to say hello or send good wishes!

I ordered these to arrive on my Husbands and my Anniversary. They came on the day, were packaged well and were healthy when the package was opened. Not one flower or leaf was broken and there wasn't even any petals loose in the bottom of the box. The box was marked "Fresh Flowers on the side with a warning to keep cool and out of direct sunlight. These flowers were shipped on the 2nd of April and 5 days later they look better that when they arrived. The flowers arrived fresh and healthy but most were in bud, today every single flower is open and still perfectly healthy. They look as if they could live forever. The bouquet itself is quite large with at least 25-30 blooms, 10 of those being large,single specimens such as lilies, carnations and asters, the rest is made up of smaller roses,and a wonderful mix of greenery. I would most definitely buy again from flowerinmauritius.com, these are among the best cut flowers I have ever bought.

I sent these to a friend who ran in the sport competition. They arrived within a day of ordering and in good condition, and they were not expensive. What more could one ask?

i ordered these flowers as a birthday present for my aunt. i specifically instructed the seller that it should arrive its destination on the day of my aunt's birthday. and they fulfilled their promise. my aunt got surprised and it made her day! so thank you for bringing the flowers to her on her birthday... thumbs up to you and more power!

My mom called to tell me how lovely these flowers are. Then she called again a week later to tell me that they were still beautiful. She always enjoys the flowers I send to her from Falcon Farms, but they made her so happy this time I just had to share it. I have never had any problem buying from Falcon - and would of course recommend.

We at Flowerinmauritius.com take
flowers personally & we bring you happiness

Feel close to your loved ones, no matter what the geographical implications are. With many years of experience delivering top quality fresh flowers and gift , our goal is to spread love and emotions through all our orders. Our assortment consists of a suitable bouquet for any occasion, whether it's a happy one, a sad one, or a special occasion. In addition to birthday flowers, get well flowers, romantic flowers and even funeral flowers, we also have dedicated products for special person like Mum, or wife.

How does our flower delivery service work to send flowers to Mauritius?

A word from Flowerinmauritius.com customer services

We are collaborating with florists to send flowers all around Mauritius. Therefore, no matter where your loved ones live on the island, we will be able to reach them with your floral greetings. We are also able to bring you the newest florist trends and bouquets. Thanks to a tightly knit florist network, we are even able to deliver your bouquet on the same day with orders that are made before 3pm all over Mauritius. This guarantees the freshness of your flowers to the most. We offer a collection of flowers and gifts as well as fresh roses, daisies, with delivery by our partners . With these orders placed via courier before 5pm, next-day delivery is possible. With a flower delivery this fast, we can promise that all our flowers and bouquets will stay fresh. Always get fresh flowers, delivered directly to the doorstep – yours or the one of the lucky recipient.

Kindly note that we are currently upgrading our website and we shall be back very soon ! For Mother's day we are fully booked. Dismiss